Gallons of tea later, I have completed about one eightieth of my to-do list. Two contracts, a rough draft, and some preliminary sketches for a mural.

I'm incredibly excited for Fourth Street Fantasy Con at the end of the month. This will be the first time (after six years of attendance) that I will be there as a published author! I will no longer have to cringe in embarrassment when asked, 'So, what have you written?' (the usual answer is something like 'I have about a million and a half projects all unfinished on my desk.')

I still have a double-deep shelf of unread books that were recommendations from last year. It isn't that I'm not reading, just that I've been focusing mainly on research and actually completing my own projects. Many of the books I've read in the past year were completely unknown to me during the last con. I've been involved with a handful of small presses and most of my recreational reading centers on those particular publishers and their authors.

My Kindle library has nearly tripled. I have knocked out part of my list from last Fourth Street. I fell in love with Catherynne Valente's Six Gun Snow White and Mike Allen's Clockwork Phoenix collections as well as his debut novel Black Violin Concerto. I have yet to read Steles of the Sky by Elizabeth Bear but there's still a week and a half before I see her on a panel and I'm hoping life will cut me some slack and allow me to finish both this and The Incrementalists by Steven Brust and Skyler White (who has recently published some lyrical erotica which I've also started).

Every year I add Zelazny's Lord of Light to my list but as of now that is also on my shelf, unopened. I have discovered some hidden jewels of short fiction among collections by favourite authors: Lord Dunsany and Nathaniel Hawthorne to name two.

I've also read quite a bit of bad fiction, which is something I've honestly never done. If something doesn't compel, disturb, enchant or inform by about the third chapter I usually abandon it. I won't name specific titles, but there are many stories which I've picked up, been repelled by, yet still completed. I want to know what's out there. I want to explore new genres and find authors within those genres. I want to know what fails in a story as well as what wins.

In the future I intend to put more reviews on this blog but for now I'm merely trying to catch up on things. And now I am wholly distracted by a nature documentary about rescued baby badgers in Cornwall and their spatulate (wonderful word, that) feet. Cheers! 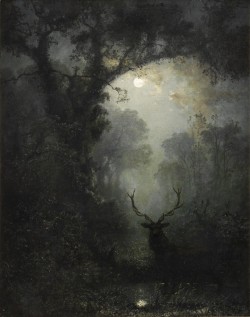 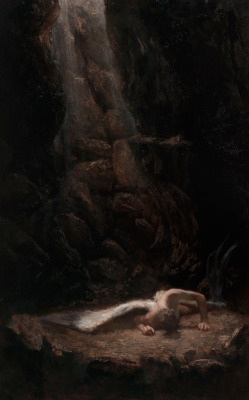 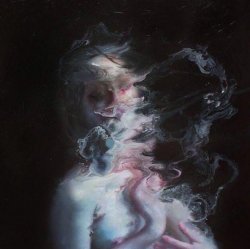 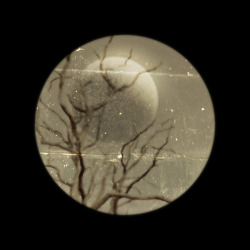 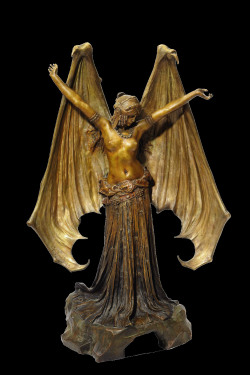 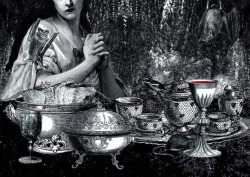 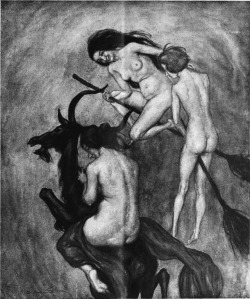